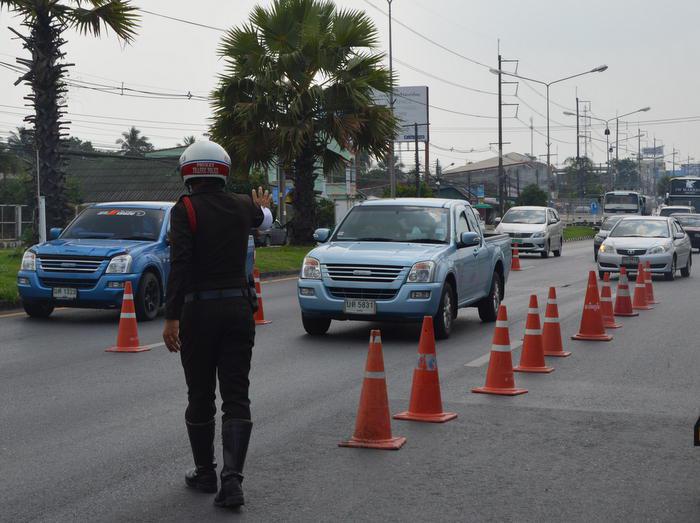 PHUKET: As of 9am today, no deaths had been reported in Phuket during the Songkran holiday Seven Days of Danger safety campaign.

At 6:21pm, Ampan Jansanoi, 35, lost control of her motorbike while riding in Phuket Town. Three hours later, at 9:25pm, Pongsakorn Sangkasee, 21, was involved in an accident with a pickup truck in Pa Khlok.

Both were taken to Vachira Phuket Hospital.

In 2012, there were three road deaths reported during the Seven Days of Danger and 44 reported accidents.

Last year, 26 accidents were reported during the period and the official death toll was zero. One man injured in an accident died later, however (story here).