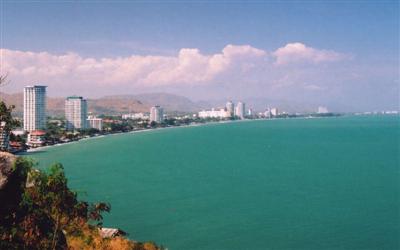 Leaders from ten Asean member states, plus South Korea, Japan and China, were tentatively scheduled to meet in Phuket from October 19 to 22.

However, some countries that attended the Asean Foreign Ministers’ Meeting in Phuket last month complained of “inconveniences” while meeting in Phuket, it has been reported.

Representatives of those countries suggested moving the summit from Phuket to Hua Hin.

Hua Hin was the venue of the last Asean summit held in late February.

However, Phuket Governor Wichai Phraisa-ngop told a press conference at Phuket International Airport yesterday that he was confident Phuket would host the high-profile event.

He had discussed the matter with Prime Minister Abhisit during his recent visit to the capital, he told reporters.