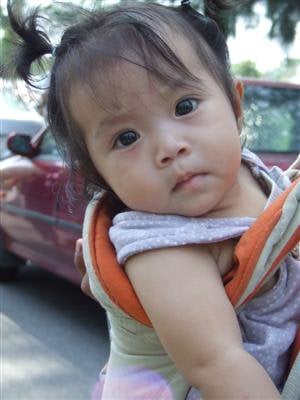 PHUKET: It was a busy day for kids in Phuket today, which is National Children’s Day in Thailand.

There were numerous prizes and giveaways all over the island: Jungcyelon, Rajabhat Phuket University, Bangkok Hospital Phuket, Phuket Provincial Hall and the new provincial bus terminal in Rassada, to name just a few.

It was mostly fun and games, but there were also many educational activities.

At Saphan Hin, the Kusoldharm Foundation set up an exhibit of graphic road accident photos designed to instill a sense of caution in the next generation of drivers.

At Phuket Provincial Hall, scores of pink bicycles with training wheels were given away and children showed off their fancy traditional outfits. There were also free haircuts and computer games.

Established in 1959 by the government of Field Marshal Sarit Thanarat, National Children’s Day is celebrated on the second Saturday in January each year.

On this occasion, the Phuket Gazette would like to wish all of our young readers and their parents the best of luck in 2010.

Panther on the loose in Chumphon