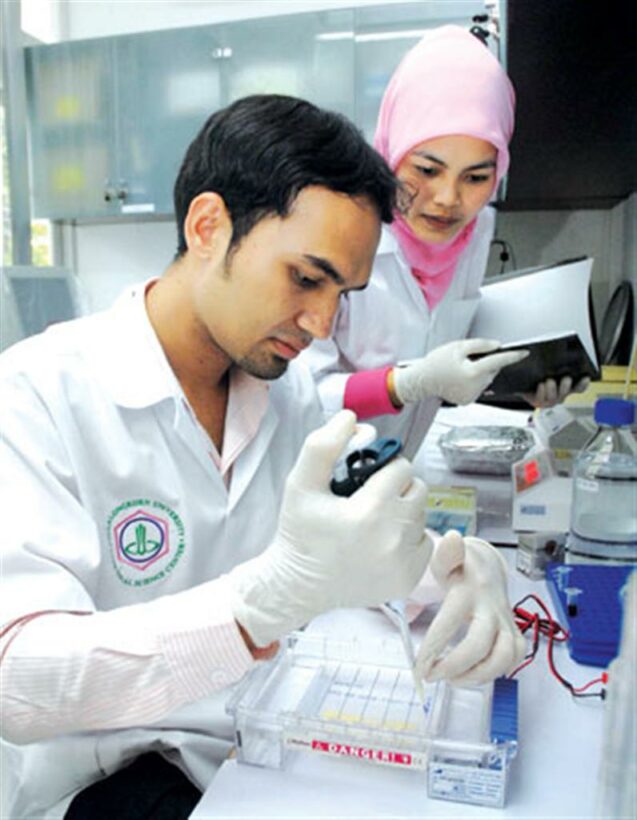 PHUKET CITY: Phuket is set to host the “World of Halal Science, Industry & Business International Conference 2009” and “Halal Expo”, aimed at turning the southern region into a center of the halal-related industry.

Winai Dahlan, dean of the faculty of allied health sciences at Chulalongkorn University, said the dual events were scheduled to be held between April 30 and May 3 at the Hilton Phuket Arcadia Resort and Spa and at Saphan Hin Park in Phuket City.

The Saphan Hin event has received Bt10 million in funding from the Phuket Provincial Administration Organization.

Both events are expected to attract scientists, industrialists and halal businessmen from the US, Canada, South Africa, Indonesia and Turkey as well as tourists.

“We hope Thailand will become the center of the halal business in the region in the near future,” said Mr Winai.

More than Bt6 billion is being spent on preparations. About 300 booths showing various local products and 50 halal food shops will take part in the two fairs.

Mr Winai says there are 1.8 billion Muslims in the world, who spent an estimated total of US$265 billion (Bt9.4 trillion) on halal food in 2008.

Halal food sales were expected to grow further despite current economic conditions and could be one of the few emerging sectors to help boost Thailand’s economy.

“Thailand today accounts for only 0.6% of halal food sales worldwide, worth $1.7 billion or Bt60 billion. There is plenty of room to grow in the long term,” said Mr Winai.

PAD concert to go on despite Sondhi shooting