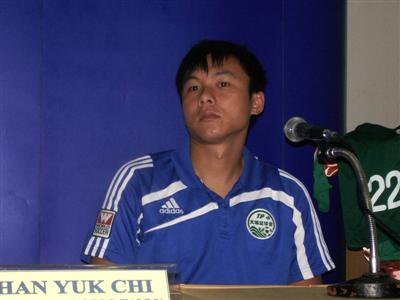 Going into their final group match, Thai Port have already qualified for the next round in the competition.

Head Coach Wattana Pochanakong said, “We really want to see Phuket come out for the game. We are one of Thailand’s representatives in the AFC Cup and would really appreciate the support of Phuket.

When asked by the Gazette about the possibility of a ‘friendly’ between Thai Port FC and FC Phuket, Mr Wattana was non-committal.

“We would really like to do that at some point. I am also very delighted to have this match in Phuket to help promote tourism here,” he said.

In other football news, FC Phuket won their last match with an exciting 2-1 home win over Krabi on Saturday.

For a complete report and analysis, see the Phuket Gazette that hits the newsstands this Saturday. Gazette Digital subscribers will be able to read it, and the full newspaper, here.