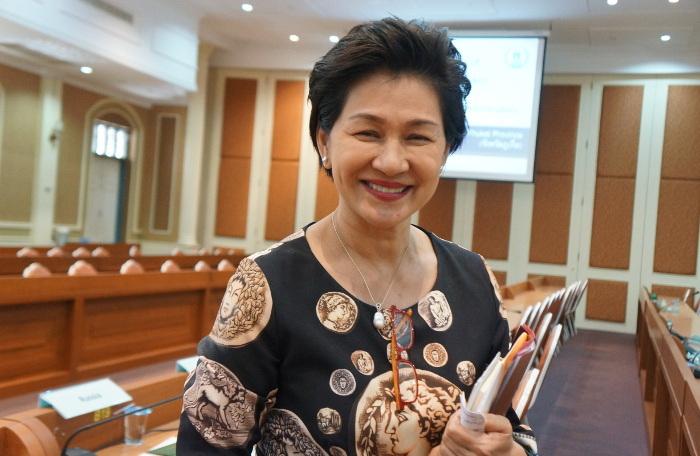 “We have requested a contact point, as well as a contact person, who will – in case of an emergency – allow us to quickly get all the necessary information and provide whatever services we can,” said Pornphan Sittichaivijit, the Royal Norwegian honorary consul to Phuket.

There is already an emergency contact point in Terminal One where relatives, country representatives and the media can wait. Such a room has yet to be set up in the new terminal, explained Wing Commander Lorrat Manimont, vice president for the Aerodrome Standards and Occupational Health Department.

“However, we are not able to grant access to the emergency site in accordance with International Civil Aviation Organization [ICAO] regulations. The airport also has no list of passenger details that can be sent to embassy representatives,” Wg Cdr Lorrat said.

However, a list is supposed to be provided by the aircraft operators, she confirmed.

Concerns were also raised about emergency landings that needed to be redirected from Phuket having to go all the way to the Hat Yai airport, rather than Krabi International Airport.

Wg Cdr Lorrat said that she would look into updating the emergency procedures, but explained that the Krabi airport was not part of the Airports of Thailand (AoT) system – as it is run by the Department of Civil Aviation – which added some complications to matters.