PHUKET: The Chinese New Year holidays brought a much-welcomed boost of 3.5 billion baht to the local economy this year, the chief of the Tourism Authority of Thailand (TAT) Phuket office has announced.

The difference was an impressive 900 million baht, Ms Anoma pointed out.

Mr Krisada forecast a fall in the income generated by the Chinese New Year holidays this year (story here).

“We have seen a 5-10% year-on-year increase in Chinese tourists during the festival period,” Mr Krisada told the Gazette.

“However, we are expecting to see the amount of revenue generated to be less than in 2014, due to Chinese tourists spending less per capita than Western tourists.”

Ms Anoma conceded, however, that fewer tourists stayed at hotels in Phuket during the holidays, but the shortfall was compensated by the higher spending per capita.

“The tourists who did come spent more, and generated greater income for local businesses,” she said.

Phi Phi "aquarium in the wild' ordered to close 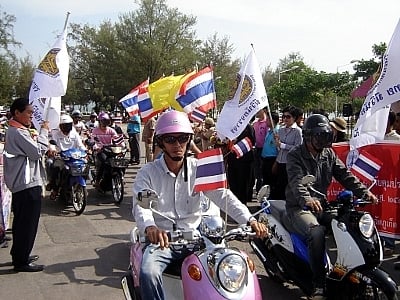 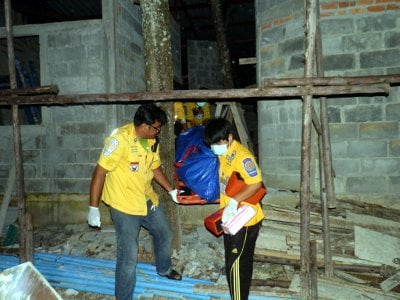 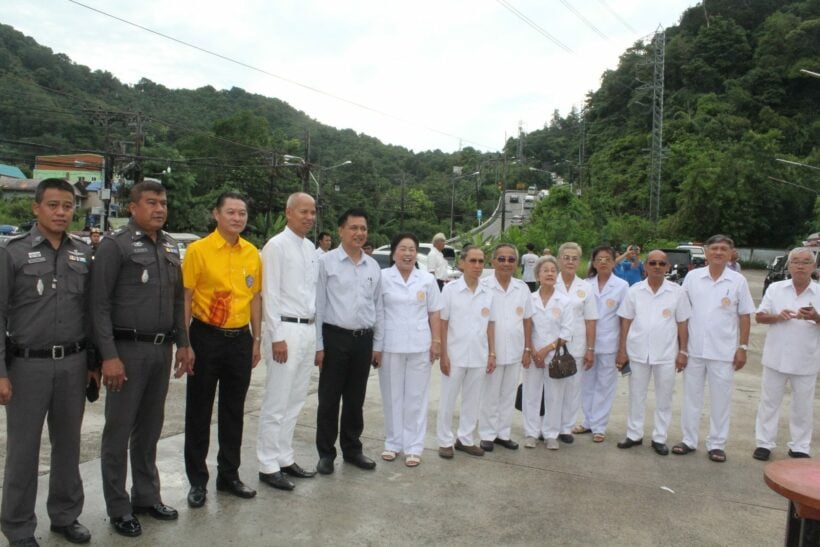