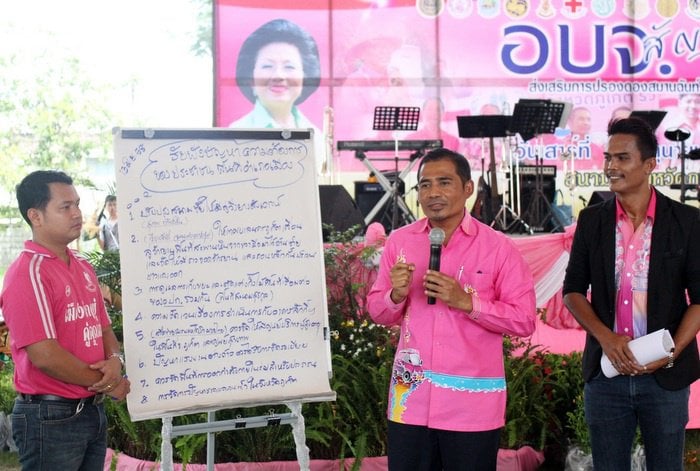 PHUKET: A budget of 29 million baht has been allocated for Phuket to boost the number of government-run CCTV on the island by 202 cameras, it was announced last weekend.

The cameras are in addition to the 307 recently installed Provincial Administration Organization (PPAO) CCTV cameras, but not part of the 238mn-baht upgrade of cameras on the island that is still under review by the Ministry of Tourism and Sports (story here), confirmed PPAO Vice President Soratham Jinda.

“The PPAO’s CCTV are high-performance devices and will improve the ability of police to understand what happens in accidents and to track criminals,” said Mr Sorathom.

“The new CCTV will be installed in Chalong, Koh Kaew and Srisoonthorn over the next two months by CS Loxinfo.”

The previous budget allocated for CCTV maintenance and operation costs was 7mn baht. However, the budget has now been increased to 10mn baht.

“These CCTV are essential at dangerous locations in Phuket. We need to ensure that locals and tourists feel safe. A strong image of safety will draw more tourists to the island,” Mr Sorathom said.

Mr Sorathom noted that Phuket Governor Nisit Jansomwong, who was in attendance at the meeting last week, would eventually like to see 3,000 CCTV cameras providing coverage of the island.