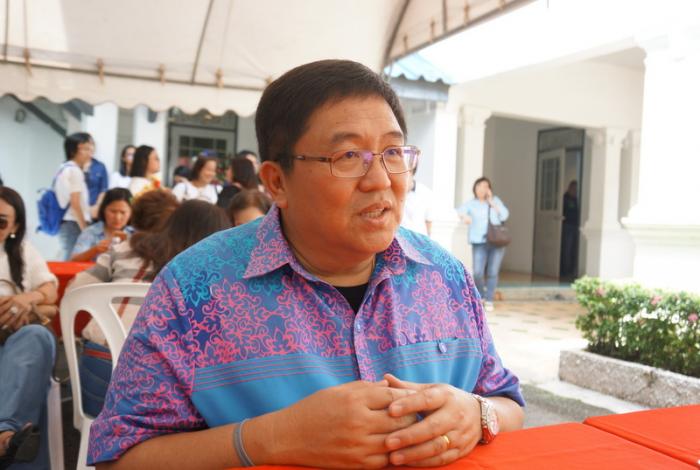 PHUKET: As the Kingdom mourns the loss of HM King Bhumibol Adulyadej, Phuket’s governor today requested that the touristic island’s entertainment venues close over the weekend.

“I would like to ask all entertainment venues not to put on performances at least for the next three days,” Governor Chokchai Dejamornthan said. “It’s not an order and we won’t be enforcing it, but the idea is to allow people who work in the venues to have a chance to pay respect to HM King Bhumibol.”

“After that, for the next 30 days, officials will be strictly monitoring entertainment venues. After those 30 days, we’ll see. I believe all Thai people understand the need for such measures and will be cooperative,” he said.