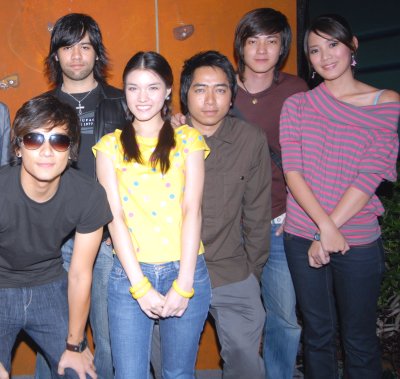 PHUKET: The first Isuzu Adventure Race Thailand Championship, involving climbing and kayaking among other events, will be staged in Phuket from October 27 to 29. The competition will be filmed and broadcast by satellite to viewers worldwide, say the organizers.

Teams of four people, each including at least one woman, will have to prove their physical and mental toughness over the course of 60 hours. To reinforce that toughness, 1 million baht in prize money and goodies will be up for grabs.

The competition is being organized jointly by entertainment provider RS Public Co, Tri Petch Isuzu Sales Co and the Tourism Authority of Thailand, and aims to “develop adventure sports in Thailand to a world-class level and promote Thailand as an Asian adventure-sports hub as well as encouraging young people to play sports”.

Roongtawan Saghuanpong, a public relations officer from RS, said that the details of the competition have not yet been finalized but that it will be staged at popular beaches in Phuket such as Patong, Kata and Karon.

“The activities in the event will include climbing and kayaking. More detail will be released later on our website,” she said.

“We plan to broadcast the competition on satellite television to an audience of more than 200 million people. We hope we can support tourism in Phuket,” she added.

During the competition concerts will be arranged, featuring artists from RS.

The competition will be open to people over the age of 15, but details of how to enter have yet to be released.