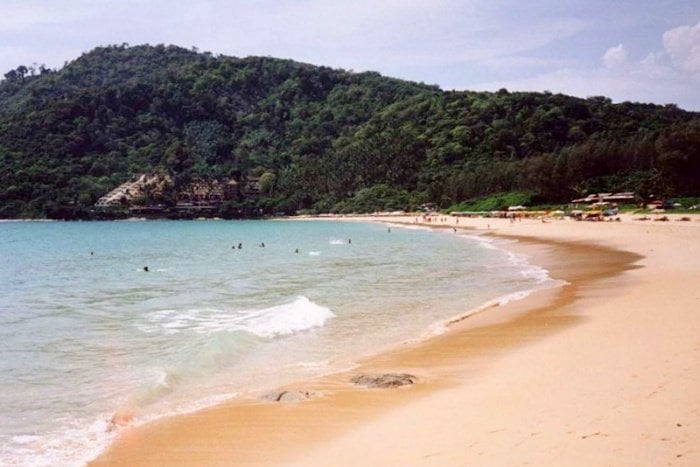 PHUKET: Nai Harn Beach and Kata Beach, both on Phuket’s southwest coast, have ranked in TripAdvisor’s top 10 list for Asia, with two beaches in Krabi also making the grade.

Travellers’ Choice award-winning beaches were determined based on the quantity and quality of traveller reviews and ratings for beaches on TripAdvisor gathered over a 12-month period.

“It’s that time of year when most people are dreaming of lying on a beach, so it’s the perfect time to unveil the world’s best beaches, based on feedback from the TripAdvisor community,” said Barbara Messing, chief marketing officer for TripAdvisor.

The news also follows Phuket Governor Nisit Jansomwong pointing out in December that Phuket had failed to be ranked among the “World’s 100 best beaches” in a CNN Facebook poll last year, but that beaches at Phi Phi Island and Maya Bay had made the grade.

That announcement came at a meeting in Phuket Town where Governor Nisit unveiled the new rules for beach management (click here).

Under the new rules, vendors renting out umbrellas, offering massages or selling food and drinks were allowed to return to Phuket’s beaches – but not vendors who rent out sun-loungers or beach chairs.

“This ensures that the vendors do not detract from the natural beauty of the beaches,” Governor Nisit explained at the time.

“Let’s do this together, and, above all, I want to see Phuket people united in welcoming tourists.”