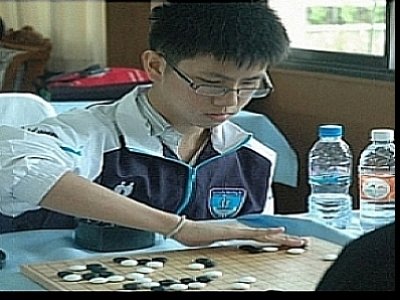 PHUKET: Despite being one of the smallest provinces in Thailand, Phuket continues to make big waves at the 28th National Youth Games (Phuket Games 2012) now underway on the island.

Somkiat joins Krit Jamkhajonkiet as Phuket’s second double gold medal winner. Krit took golds in both the singles and doubles play in the strategy game ‘Go’ earlier in the week.

Phuket’s medal tally now stands at 13 gold, 12 silver, 15 bronze. The island is now seventh among the 77 Thai provinces competing in the Phuket Games.

Bangkok continues to rake in gold medals, having won 68 already. This is more than double the number of second-place Chon Buri.