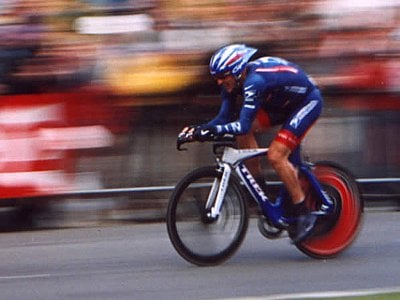 The US Anti-Doping Agency (USADA) originally gave Armstrong until Saturday to answer the charges. If found guilty he could be stripped of his tour titles and face a lifetime ban.

Armstrong, who denies any wrongdoing, filed a lawsuit on Monday to halt the charges, but it was dismissed the same day. His legal team refiled the lawsuit on Tuesday.

The USADA earlier this week banned for life three former team members of Armstrong – the team doctor, consulting doctor and a personal trainer – for systematic doping, and claimed ten of his former teammates will testify against him.

Armstrong dominated the Tour de France between 1999 and 2005 and claims to have taken more than 500 drug tests in his career, with the results never positive for drugs.

He also survived testicular cancer before embarking on his record-breaking tour wins.

The new deadline for Armstrong to answer the charges is August 13.