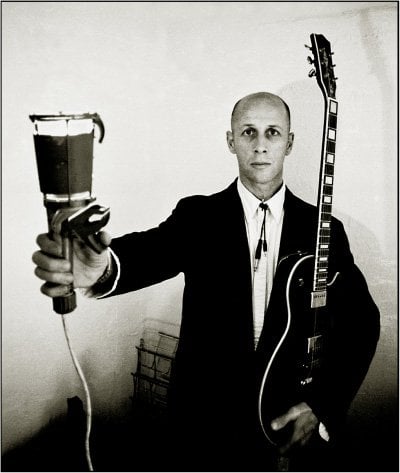 PHUKET: Following the success of its sell-out show in June, the Phuket Punchline Comedy Club will return to the Holiday Inn Resort in Patong on October 13 with three more top-class comedians.

Set to take the stage this time are Englishman Pierre Hollins, Australian Darren Sanders and Philberto from Portugal.

Pierre Hollins claims the only “proper jobs” he’s ever had were washing dishes in the House of Commons, laboring on a gas pipeline in Qatar, and teaching drama to the mentally ill. However, he does have some credits. These include being a support act to Lenny Henry and Rory Bremner; appearing in the West End with Rita Rudner; and touring with The Flying Pickets, and Willie Rushton & Barry Cryer.

Australian Darren Sanders, in addition to his stand-up fame, has been an extra in many Hollywood blockbusters. Among them, he has appeared with Jack Nicholson in Hoffa; Kevin Costner and Whitney Houston in The Bodyguard; Mel Gibson in Lethal Weapon 3; Robert Redford, Demi Moore and Woody Harrelson in Indecent Proposal; and Michael Douglas in Falling Down.

Philberto has gained fame not only for winning a Portuguese Reality Show, but also for his stand-up routines, which have been praised by The Scotsman with, “Flashes of mad comic genius” and by The List in Edinburgh with, “Quite mad and enjoyably silly.”

The Phuket Gazette sponsors the Punchline Comedy Club series in Phuket, where they are hosted by the Holiday Inn Patong Beach Resort.