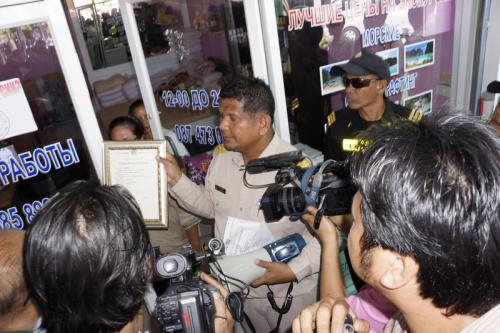 PHUKET: In the latest Phuket Gazette online reader poll, asking whether the tourism infrastructure in Phuket is sufficiently developed to handle all the Russian visitors, 44% said it doesn’t matter, because very little Russian money reaches the pockets of Phuket residents anyway.

When results were broken down per respondent group, a difference of opinion emerged between local foreign residents and Thai residents.

Do you have an idea for a poll? Contact us with your suggestions (email here).

Phuket Poll: Time to round up the dogs?