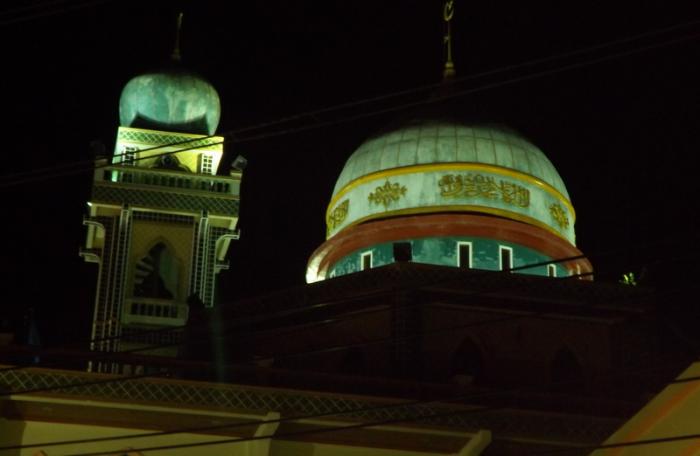 PHUKET: Muslim clerics in Phuket are to scour the skies to see if the moon is visible on June 5 to determine the beginning of a month of fasting for Ramadan.

The sighting of the moon is the traditional requisite for proclaiming the arrival of a new month on the Islamic lunar calendar, said Phuket’s Islamic Committee Secretary Piyadet Chuachalard.

“We set up the moon sighting on June 5. If we can see the moon on that night, fasting will begin the next day,” said Mr Piyadet.

The Bangkok Council then checks the time of the sighting with the Thai Royal Navy Science Department. If the time is confirmed by Navy records, an announcement will be made to all Muslims in Thailand that Ramadan has begun.

During Ramadan, practicing Muslims do not eat, drink, smoke or engage in sexual activity while the sun is up.

The month of fasting culminates in the celebration of Eid, which is typically a three-day festival when the entire community comes together for special prayers and to congratulate each other. The rest of the holiday is spent visiting friends and family.

Despite the deprivation, the festival is not about suffering, and Ramadan is considered “the best month of the year” (story here).