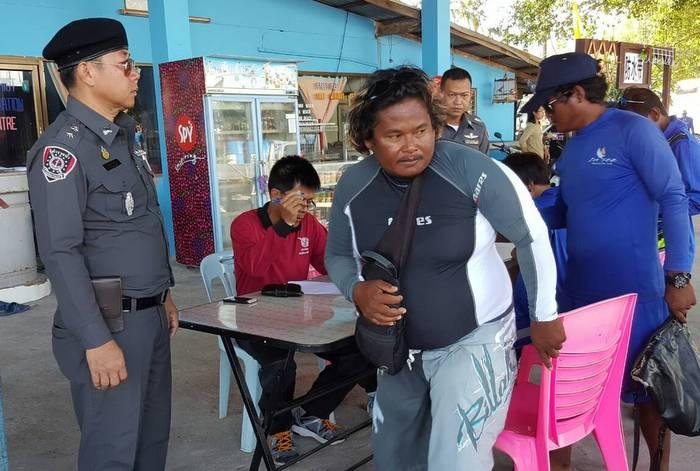 PHUKET: Marine Police launched safety and rescue education courses in Phuket following the death of a French snorkeller, who was killed by a speedboat earlier this month (story here).

The campaign, entitled ‘Safety is the heart of tourist’, aims to have all crew working with tourists on the island to be trained within in two months. By January 15, more than 100 boat crew will have already taken the course, confirmed Phuket Marine Police Chief Panya Chaichana

“The project was launched to reduce the number of marine accidents and improve the rescue skills of boat crew,” Lt Col Panya said. “The course reviews the laws that govern the marine world, as well as offers live-action drills so that they can practice responding to emergency situations.”

Overall, there has been good feedback by those taking the course.

“They are happy to learn and willing to put it into practice, should they need to,” Col Panya said.

The next course will be held Saturday at Asia Marina Port.