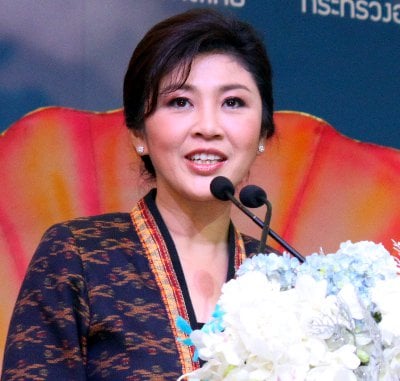 PHUKET: One of Phuket’s two Members of Parliament is appealing for the Government to take immediate steps to shore up the island’s image following a highly-damning report by a Singapore-based website that brands Phuket: “The Crime Capital of Asia”.

The report which includes images sourced from the Phuket Gazette, without permission, describes Phuket as: “one of the worlds [sic] most dangerous destinations for foreign and local tourists and businessmen”.

Although the website purports to be a provider of accurate financial data for “high-net-worth individuals”, its report about Phuket provides no statistical data to back up its claim that crime rates in Phuket are higher than anywhere else in Asia.

The Gazette has requested through the website’s “contact us” section that all Phuket Gazette content be removed.

Phuket MP Raywat Areerob has sent two letters to top government officials requesting that steps be taken to restore the island’s positive image among tourists in response to the web article.

One letter was addressed to Prime Minister Yingluck Shinawatra requesting government help in regaining the positive image of tourism in Phuket.

“I would like to ask for help from the Government and others concerned to help foreigners and perspective tourists understand the current situation in Phuket,” explained MP Raywat.

The other letter was issued directly to Deputy Prime Minister Chalerm Yubamrung to express his appreciation of the police officers who arrested the two men for the fatal stabbing of Australian tourist Michelle Smith.

Catching those criminals was a really good way to start regaining the confidence of tourists before the beginning of high season, MP Raywat said in his letter.

“I also made one request in the letter to Deputy Prime Minister Chalerm; to provide Phuket with an extra 600 police officers to increase the safety of local residents and tourists,” he added.