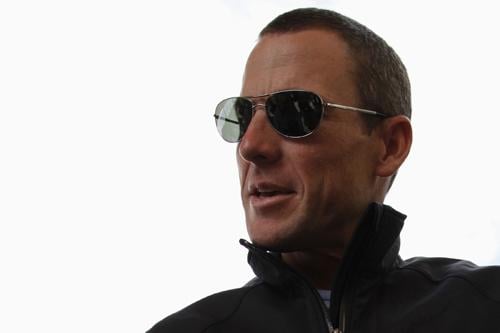 PHUKET: Lance Armstrong feels he is the scapegoat of a sport that has always been subject to cheating, the disgraced American cyclist said yesterday.

Asked whether he felt he was the ‘fall guy for an entire sport/system’, Armstrong, who was banned for life and stripped of his seven Tour de France titles for doping, told Cyclingnews (www.cyclingnews.com) in an exclusive email interview: “Actually, yes I do. But I understand why. We all make the beds we sleep in.”

Armstrong, 41, confessed to doping this month, saying he used performance-enhancing drugs from the mid-1990s to 2005.

He believes, however, that every cycling generation cheated.

“My generation was no different than any other. The ‘help’ has evolved over the years but the fact remains that our sport is damn hard, the Tour was invented as a ‘stunt’… and for a century all (riders) looked for advantages,” he said.

“From hopping on trains a 100 years ago to EPO now, no generation was exempt or ‘clean’. Not Merckx’s, not Hinault’s, not LeMond’s, not Coppi’s, not Gimondi’s, not Indurain’s, not Anquetil’s, not Bartali’s and not mine,” he says.