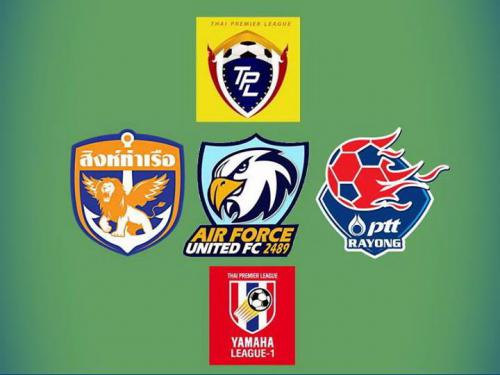 PHUKET: The Islanders ended their Yamaha League One (YL1) 2013 on a low note, falling to their final position of 13th place following a 3-0 away loss to Nakhon Ratchasima FC on Saturday night in Thailand’s Northeast.

Following the opening exchanges, it was Phuket who looked to be the most threatening, with Giorgi Tsimakuridze netting the ball in the 20th minute – but only to be denied by the lineman’s flag.

With the scoreboard untroubled by half time, it was looking like the match could go either way, though the home team clearly had more to prove in the second half.

The final result, featuring two back-to-back goals by the Swat Cats’ Promphong Kransumrong – skillfully netting his 12th and 13th of the season on 63 and 64 minutes, respectively – was cemented in the 77th minute by Korat’s top top scorer – Yusuke Kato, who outpaced his markers to connect with a brilliant through ball and score the Japanese’s 15th of the season and finishing joint-sixth top scorer of the YL1.

The score remained 3-0 to the final whistle.

With 54 points, Korat finished the season 5th of the 18-team league.

In other important YL1 matches, Singtharua FC secured their ticket back to the Thai Premier League with a final tally of 65 points following a 2-1 win over Airforce AVA FC, who had already secured promotion as league champions with 69 points.

The third team earning their place in the elite league next season was PTT Rayong with 63 with points following their 2-2 draw to Bangkok FC who just missed out finishing fourth with 61 points.

The other two Rayong-based teams – Rayong FC and Rayong United – will also say goodbye to YL1 action next season, having been relegated in the 17th and 18th positions respectively.

Since the number of teams to compete in both the TPL and YL1 next season will increase to 20 per league, only one team got relegated from the TPL – Pattaya United; despite not playing one match all season due to political/organizational complications, Si Saket FC – formerly Isaan United – will retain their place in the TPL.

Meanwhile, four more teams will be promoted to the YL1 next season, to be determined by the results of the AIS League Division 2 champions league playoffs, currently halfway through.

The playoffs will conclude by December, with the YL1 and TPL 2014/15 season will commence in February, next year.