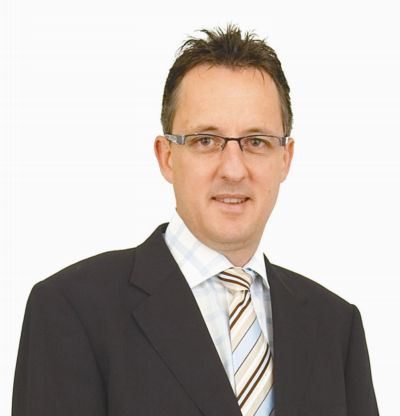 PHUKET: Thailand’s hotel leaders and international experts will discuss the state of the hospitality sector at the Thailand Tourism Forum (TTF) 2012, to be held on February 2 at the InterContinental Bangkok.

Speaking on 2012 expectations, Mike Batchelor, managing director for Investment Sales of Jones Lang LaSalle Hotels, says, “We expect this year to see a high level of both international and domestic inflow into the country’s hotel-grade assets. Based on our participation in the banner sales of the Laguna Beach Resort, the Dusit Thani Laguna Phuket, Baan Taling Ngam and Sofitel Silom, we expect continued favorable momentum to spur a number of key transactions going forward.”

The TTF 2012 event is organized by the American Chamber of Commerce in Thailand (AMCHAM). Participation is free of charge and registration is available on the AMCHAM website: www.amchamthailand.com

AMCHAM Thailand is the leading international business association in Thailand, with nearly 2,000 members representing over 650 American, Thai, and other international companies. Member companies have invested over US$35 billion in investments in Thailand and provide more than 250,000 local jobs.

AMCHAM’s Phuket chapter was established in 2010 and has grown rapidly on the back of a series of widely attended seminars.