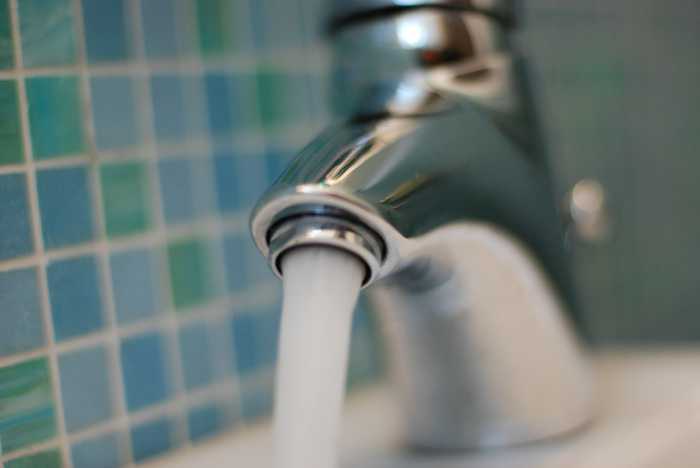 PHUKET: The Phuket Water Authority (PWA) has announced that water supply in some areas of Phuket Town will be shut off from 9pm tomorrow to 3am on Sunday.

Water is being shut off to allow for new pipes to be laid in Suan Luang Park* – part of the PWA’s plan to improve Phuket Town’s water-treatment process.

Residents in these areas should save water to use during the period of the shutoff said the PWA.

* The original Gazette story reported that the pipes would be laid along Chalerm Phrakiat Rama 9 Road.