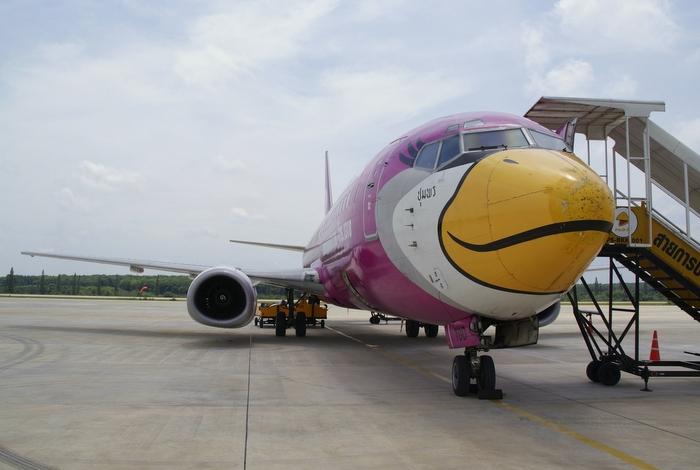 PHUKET: One Phuket flight was cancelled after a strike was initiated by Nok Air pilots protesting against new policies – in compliance with the European Aviation Safety Agency (EASA) safety standards – that deemed them unqualified to fly.

In total, nine flights were cancelled or delayed, said a statement issued by Nok Air yesterday.

The statement went on to assure that Nok Air had secured alternative flights, hotel bookings and compensation for affected passengers as necessary.

About 1,500 passengers were affected by the delays and cancellations, confirmed Airports of Thailand President Nitinai Sirismatthakarn.