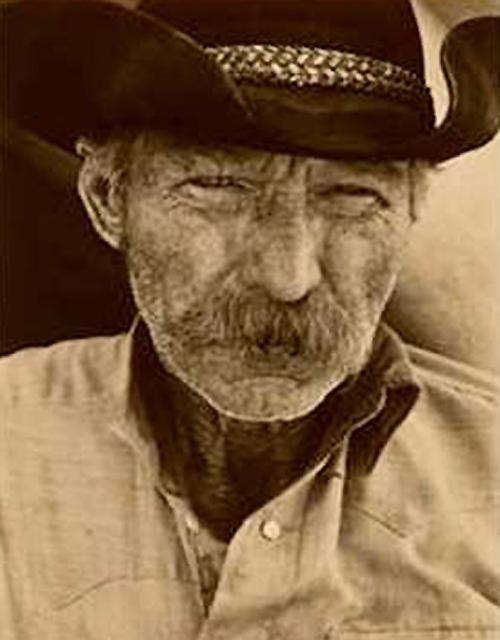 PHUKET: A tombstone unearthed in the tiny village of Bang Phuying last month has led a crack team of local forensic scientists to speculate that the apparent death of one of Phuket’s first American expats, Carter J. Wyatt, may have been the result of perfectly natural causes.

The head of the team, Police Detective Chadjen Maikaojai, told the Phuket Gazette this morning that the inscription on the stone, authored by Wyatt himself, “may have been written before his death,” and that foul play is now “definitely suspected”.

When pressed hard for details as to what drew him to these conclusions, Col Chadjen showed this reporter a photograph of the stone. Though badly weathered, the epitaph, signed “Carter J. Wyatt – Thalang, August, 1873”, is clear. It reads:

Police say they will now close the file on the case and investigate no further.