PHUKET: Despite seeing more than 30 people run off as police raided a cockfight in Thalang yesterday, officers managed to arrest only four Myanmar nationals for gambling in the bloodsport.

Officers raided an unregistered building near the Baan Lipon substation on Thepkrasattri Road at about 2pm, said Deputy Superintendent Amnuay Kraiwutanan of the Thalang Police.

“We had been informed that the site was used to hold cockfights, and that some people gambled on the outcomes there,” he said.

When police arrived, more than 30 people started to flee, he added.

“We were able to catch only four Myanmar men who seemed unfamiliar with the place; as if they didn’t know which way to run,” said Lt Col Amnuay.

“They were all charged for gambling, and will be fined between 500 and 1,000 baht, imprisoned for up to three months, or both,” Col Amnuay said.

While any form of gambling has been outlawed in Thailand, cockfighting remains legal as long as the authorities investigating the activity believe that the animals have not been abused.

The four roosters seized in yesterday’s raid are now being kept at Thalang Police Station as pets. 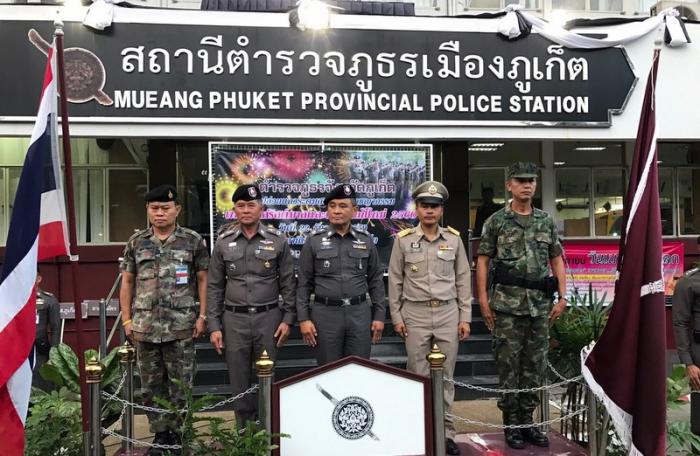 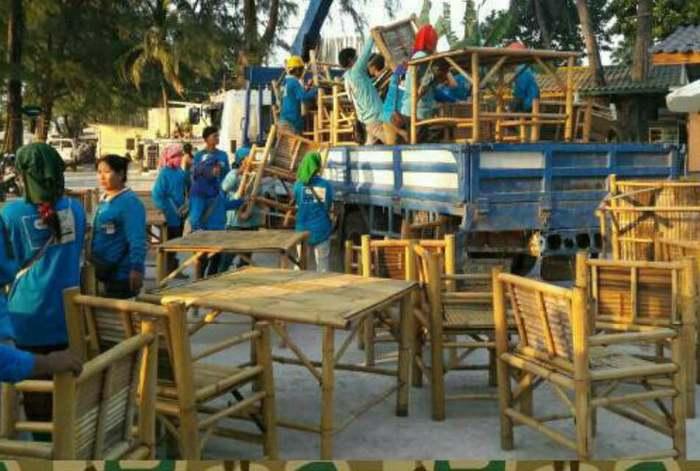 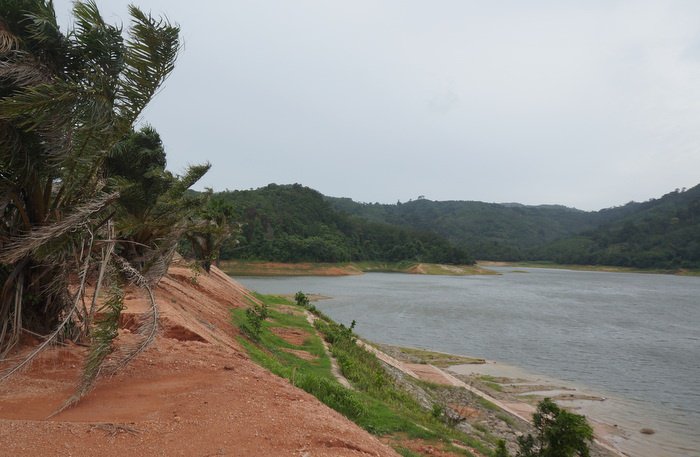 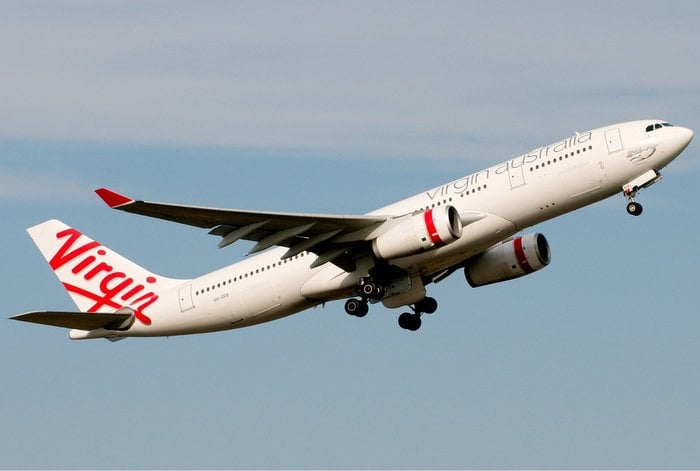