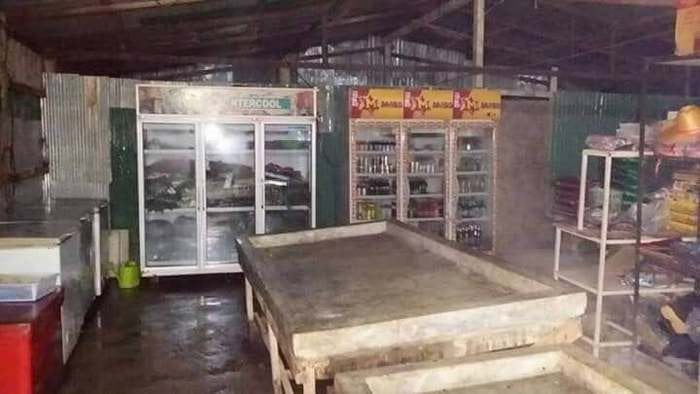 PHUKET: A Myanmar national found dead in a workers’ camp is thought to have died by electrocution, reported Chalong Police.

Police and Ruamjai Foundation rescue workers were called to the scene in Soi Luang Phu Supha off Chao Fa West Road at about 5:30pm, where they found the body of Myint Myint Win, 31, lying on a wet floor near a few large coolers in a convenience store.

“We were told by other residents that Ms Myint was in the store cleaning the floor when they heard a scream,” said Maj Thada Sodarak of Chalong Police.

“When neighbors ran to see what happened, they found Ms Myint’s body on the ground.”

Police believe that Ms Myint was electrocuted when she touched one of the coolers while standing shoeless on the wet floor, Maj Thada said.

“The body was sent to Vachira Phuket Hospital to undergo an examination while we continue our investigation,” he added.