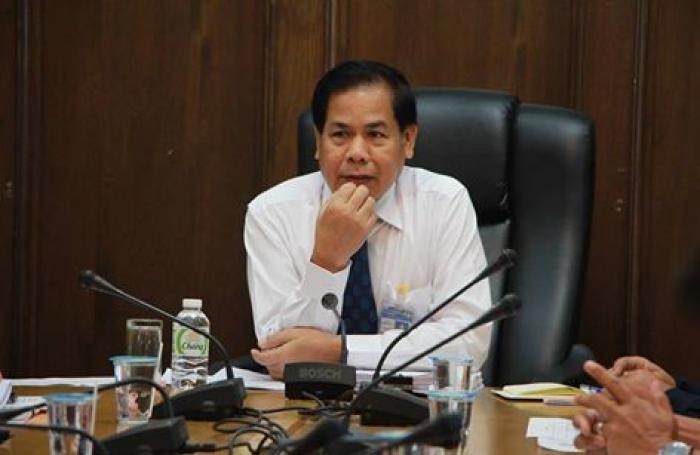 “Foreign workers build their shacks in and around local communities. They live in unhygienic conditions that spread disease, and indulge in the illegal trade of vegetables, fish and drugs,” said Vice Governor Prajiad Aksornthammakul.

The vice governor’s concerns arise in the wake of efforts last year by then-Phuket Governor Nisit Jansomwong to improve the quality of life for migrant workers on the island (story here).

At the time, the island was home to 226 migrant worker camps – 108 in Phuket Town, 16 in Kathu and 102 in Thalang – housing more than 10,000 workers, explained Gov Nisit. There are now more than 74,000, confirmed Pitoon Damsakorn, director of the Employment Office.

“Not all of the camps on the island are illegal. However, we are struggling to determine which ones have been officially approved and which ones need to be torn down,” Vice Governor Prajiad said. “The key is for us to get a better understanding of the zoning of these structures.”

“The construction companies that these migrants work for need to step forward, and provide all legal documents necessary to establish that the camps occupied by their workers are legal,” explained the V/Gov.

“Fundamentally, the responsibility lies with the construction companies, because they have hired them and brought them here specifically for this work.”