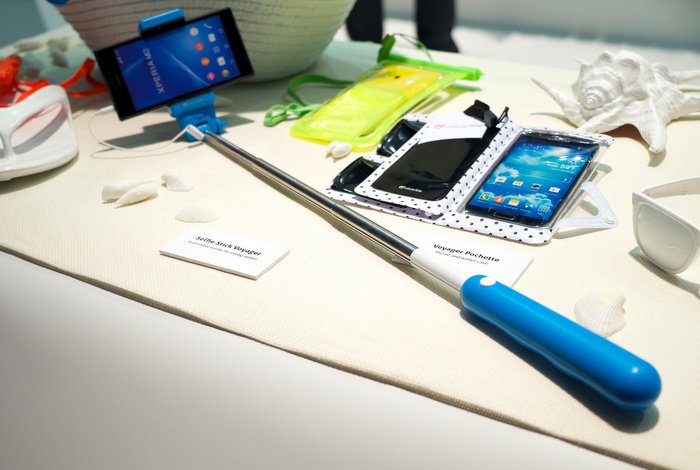 PHUKET: Fears of distracted Phuket drivers were heightened following a woman on a motorbike who was spotted taking a selfie as she was driving.

“I saw a girl take a selfie on my way to Paklok the other day – this is incredibly dangerous,” Phuket Governor Nisit Jamsomwong told a meeting of about 100 officers who were preparing for the Songkran road-safety campaign. “This was my first time witnessing such dangerous behavior on the road. People must pay full attention when driving any vehicle.”

“The number of teens dying in road accidents increases every year. Most of the accidents are caused by reckless driving and people not following traffic laws,” Mr Terayout said.

A number of checkpoints will be set up throughout Phuket from April 10-16 as part of the nationwide Songkran road-safety campaign. Officers will be checking to ensure drivers are following road laws and not driving under the influence, without a licence or without a helmet (for motorcyclists). Additionally, the PLTO is asking the Ministry of Tourism and Transport for mobile vehicle inspection devices that will allow them to ensure vehicles meet environmental regulations and are roadworthy.

“There will be a lot more tourists on the island during the holiday, and we want to make sure that vehicles transporting tourists are safe,” Mr Terayout said. “We will also be conducting spot checks of bus drivers to ensure that they aren’t driving under the influence.”