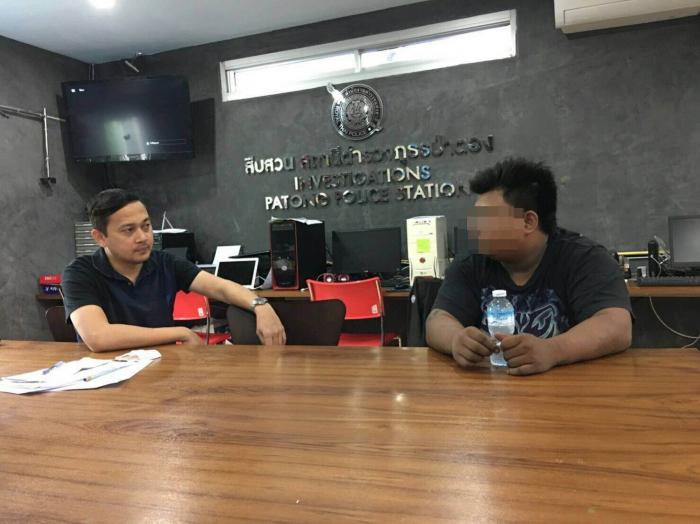 PHUKET: A Mon man was arrested on Saturday for robbing a Russian woman in a dark alley when she took a ride with him after leaving a night club on Bangla Road at 2am looking for a taxi.

The 30-year-old victim, named by police only as ‘Victoria’, said she was beaten and robbed by Samlee Sangjan, 27, on Tuesday after he offered her a lift on the back of his motorcycle to a nearby tuk-tuk stand, but instead took her to a deserted spot along Sirirat Road in Patong.

Victoria told police that Mr Samlee pulled over and tried to hug her, then punched her in the face when she refused his advances and stole 7,000 baht as well as US$200 from her before fleeing on his bike.

Samlee confessed to robbing the woman but denied the charges of assault and attempted rape brought against him.

During their investigations, police discovered that the man, who is of Mon descent, (therefore not classified as a Thai citizen), was working without a permit as he had entered Thailand illegally.