Suwalai Pinpradab, the Director of the Phuket office of the TAT, explained to the Gazette that Asians – particularly those who live along the coasts of Hong Kong, Macau, China, Taiwan, Japan, Korea, Singapore and Malaysia, believe that it is unwise to visit places where tragedies have happened, for fear of malicious spirits.

Devotees believe that the Mazhofu protects people from the dangers of the sea.

K. Suwalai said, “Last year, some 200,000 Taiwanese tourists visited Phuket. That number dropped by more than 50% in the first six months of this year.”

She explained that the Mazhofu has about 6 million followers in Chinese seaboard areas, and that there are over 1,000 Mazhofu shrines in Taiwan alone.

“We have launched a strong public relations campaign with the cooperation of the Taiwanese authorities and the Taiwan Taoism Association. [The campaign] includes placing Chinese-language posters promoting the Phuket Vegetarian Festival at every Mazhofu shrine in Taiwan.” She added.

She explained that the Mazhofu will be the main attraction of this year’s festival, which is to be held from October 3 to 11, and on September 6 Phuket City will host a welcoming parade for the statue.

Meanwhile, the Taiwan Taoism Association will also bring 30 mediums – who can be possessed by gods – from Taiwan.

Phuket City Municipality will convert the Navamindra Memorial Square into a temporary Mazhofu shrine. However, every Chinese shrine would also like to host the diety so, during the festival, there will be “prediction ceremonies” as to where the deity will eventually end up.

She revealed that the cost of bringing the image to Phuket will be about 1 million baht, to be paid by the TAT, the OrBorJor and Phuket City Municipality.

She noted, “This [the Mazhofu] will bring good luck to Phuket and encourage tourists from East Asia to visit us.” 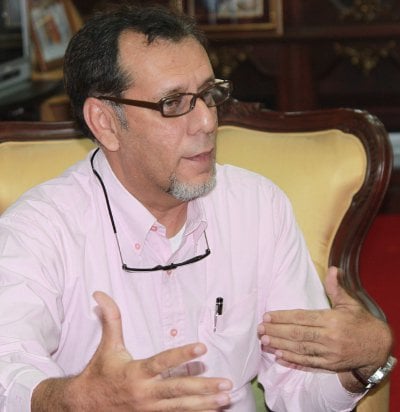 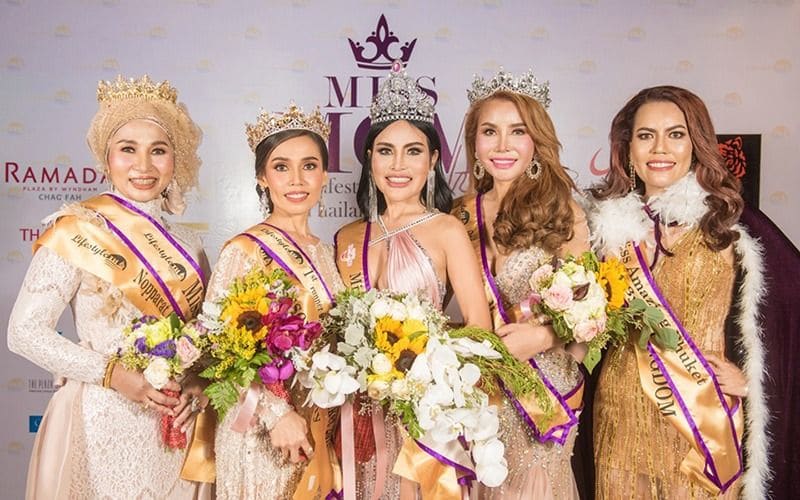