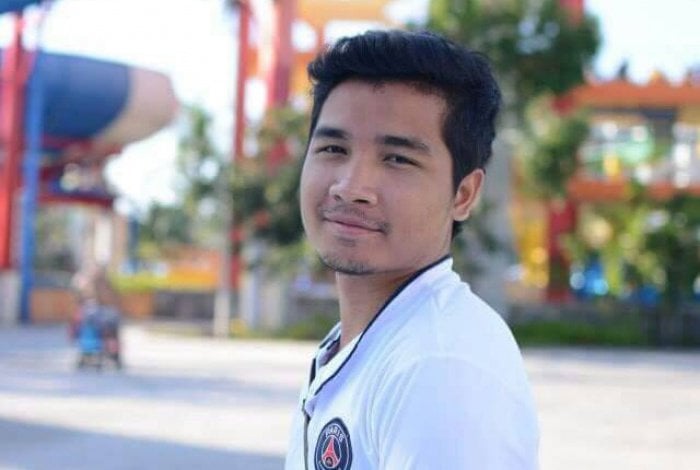 PHUKET: The 25-year-old man wanted for defrauding a Phuket tour company of about 1.5 million baht handed himself into police on April 29, claiming that the crime was made under the duress of death threats from loan sharks.

A 10,000-baht reward was put out for Mr Peerapat after he left hundreds of tourists stranded on their holiday, for which he had booked and collected payments, but never informed Phuket Diamond Tours, with whom he was working as a freelance sales representative.

“Mr Peerapat confessed to us that he couldn’t pay debts he owed to loan sharks, so he sold the Phuket Diamond Tours packages at extraordinarily low prices, sometimes below cost,” Capt Sakol Krainara of Phuket City Police told the Phuket Gazette.

“He was unable to manage the money. The situation quickly spiraled out of control, leading to his debt quickly growing and loan sharks making death threats.”

Mr Peerapat told police that he had gone into hiding to allow himself the time to collect evidence for his defense and other necessary legal documents.

“Mr Peerapat alleged that there were six other people involved in the scam. We are currently attempting to hunt them down,” said Capt Sakol.

The owner of Phuket Diamond Tours, Arinrada Sirirak, told the Gazette that she was very glad that Mr Peerapat had finally turned himself in and confessed.

“I do not want the public or tourists to misunderstand my company. We are not a fraudulent company,” Ms Arinrada said. “These people have destroyed my company’s reputation, they all have to be brought to justice.”

About 300 tourists bought packages from Mr Peerapat during the time period that he was conducting the fraudulent interactions, said Ms Arinrada. Of those, about 100 have already visited Phuket.

“We will help all the tourists, just as we have agreed with the Ministry of Tourism and Sports. However, I have yet to find out whether Mr Peerapat will pay back the costs himself,” Ms Arinrada said.