PHUKET: A 24-year-old Russian tourist was rescued from a no-swimming zone at Surin Beach by lifeguards on Saturday evening.

“We had some swim zones set up for tourist to enjoy. However, other areas, such as the one the Russian was in, were marked off with red flags,” Surin Beach Chief Lifeguard Viroon Chuasaman told the Phuket Gazette today.

“There was a strong rip at the time. By the time the tourist started screaming for help, he was already 250 meters from shore.”

Lifeguards sprang into action and were able to safely bring Pavel Ugai back to shore within 15 minutes. Mr Ugai was conscious, but exhausted.

“As a precaution, Mr Pavel was taken to Thalang Hospital.”

The Russian tourist has since been released from hospital care, a hospital employee, who declined to be named, confirmed today.

Last week, a Korean and Chinese tourist drowned in two separate incidents after being swept out to sea while swimming in red-flag zones (story here and here).

“There have been many incidents in red-flag zones recently,” Phuket Lifeguard Club President Prathaiyut Chuayuan said today. “I would like to again urge everyone to obey signs, red flags and the lifeguards’ warnings – refusing to do so puts your life, and the life of anyone who tries to rescue you, at risk.”

Bill Owen: Farewell to a great friend of Phuket 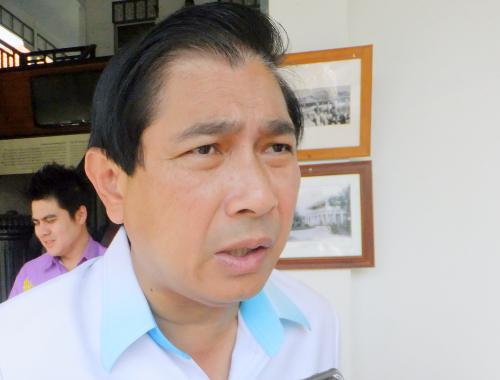 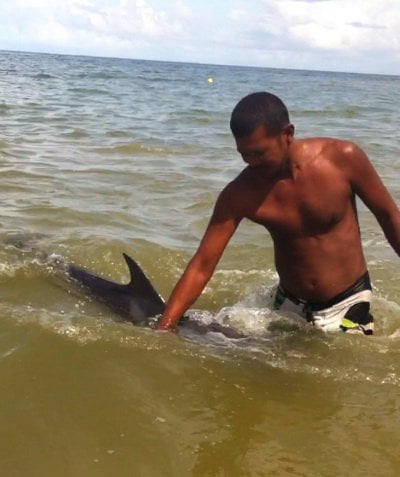 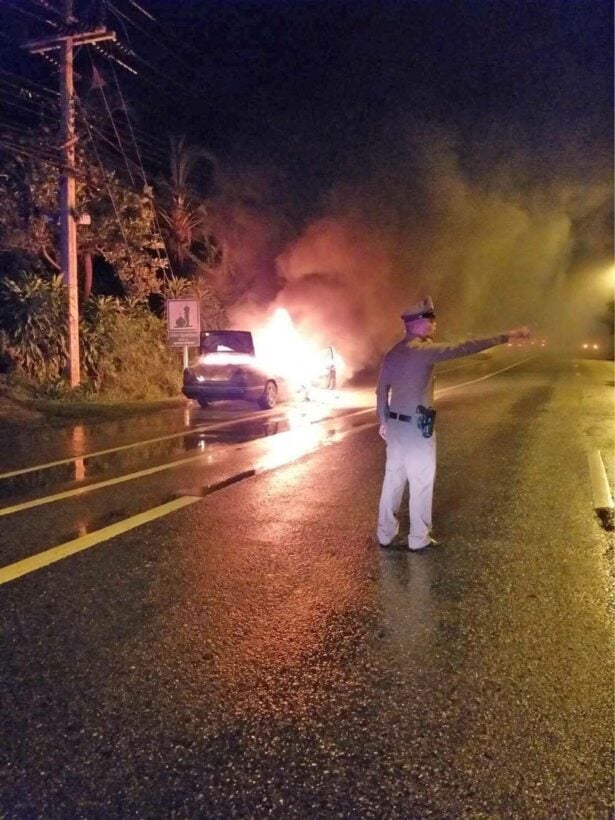