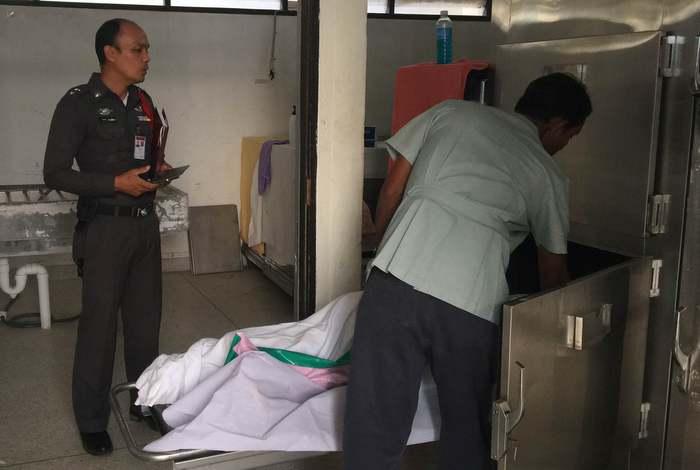 PHUKET: A Latvian tourist drowned in front of her family after being dragged out to sea by a large wave at Mai Khao Beach yesterday.

Family members of Masite Micule, 67, informed lifeguards on duty about what happened as soon as she went missing in the water, confirmed Mai Khao chief lifeguard Panpong Chukaew.

“She was swept from the beach about 400 meters from our station,” Mr Panpong told the Phuket Gazette. “Her body was discovered back near the shore about 10 minutes later.”

Lifeguards performed cardiopulmonary resuscitation (CPR) for the 15 minutes it took for an ambulance to arrive.

“Staff told me that they couldn’t find her pulse while they were performing CPR,” Mr Panpong said.

Ms Micule was pronounced dead on arrival at Thalang Hospital.