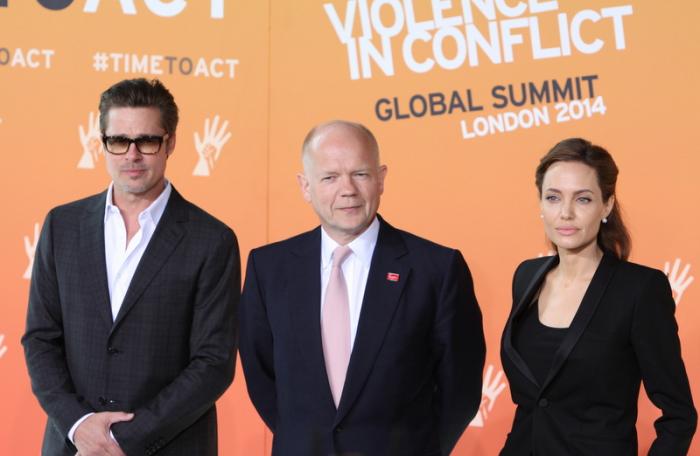 PHUKET: Oscar winning actress Angelina Jolie has received a wave of support from members of the Hindu community, after they learned of her visit to a Hindu temple in Phuket a few days ago.

According to reports, Ms Jolie visited the temple with her husband Brad Pitt and their six children during a family vacation on the island.

Mr Zed indicated in his statement yesterday that should she choose to explore the religion further, she would appreciate the ‘rich, diverse and long tradition of Hindu philosophy’ and its ‘interpretation of the nature of reality’.

He also offered the actress assistance, saying that he, or any other Hindu scholars, would be glad to guide her.