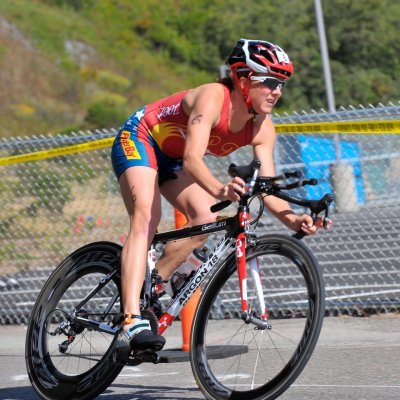 Mr Raelert, joined by some 900 competitors, will take on the back-to-back challenge of the Laguna Phuket Triathlon (LPT) and the inaugural Ironman 70.3 Asia-Pacific Championship, all in the space of seven days.

The competitions will be held on consecutive weekends at Laguna Phuket, the LPT taking place on November 28 and Ironman 70.3 on December 5, also the birthday of HM The King.

In addition to Michael Raelert, the pro line-up scheduled to compete in both events includes:

“The caliber of professional triathlon talent on show, together with enthusiastic amateur fields, will create fascinating sporting spectacles and draw worldwide attention to Phuket,” she said.

Pros and amateurs that have entered for both races face the challenge of recovering from the LPT to take on the Ironman 70.3 Championship a week later. The latter event, to take place on a modified LPT course, has been described as “a turbocharged Laguna Phuket Triathlon.”

The Ironman 70.3 bike course is particularly challenging. Crossing over the treacherous Thepkrasattri Road on a specially-built ramp, competitors will then run into the picturesque east coast hills before swinging back to Laguna Phuket along a series of steep inclines along the Nai Thon coastline.

To support competitor preparations, triathlon training and related social events are being staged at various venues around Laguna Phuket before, during and after the main events. These will allow opportunities for amateurs to train alongside the pros.

The amateur ranks include Phuket resident Garry Holden, who will attempt both the LPT and Ironman 70.3. His efforts are the latest phase of a fitness lifestyle launched only a year ago with his appearance on TV reality show The Biggest Loser Asia, where he managed to shed a staggering 45 kilos of flab in just five months.

He makes his attempt after successfully completing the half marathon category of the Laguna Phuket International Marathon in June. It was his first-ever running event.

New artificial reef to be sunk off Phuket

Phuket yachties to get ‘Data Center’