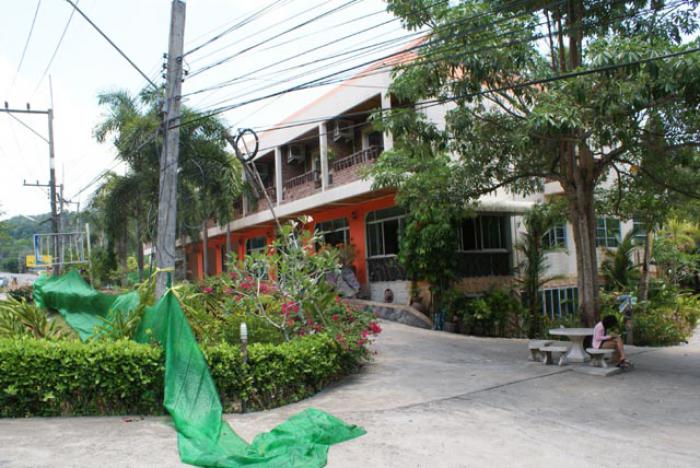 PHUKET: Police are seeking an arrest warrant for the managing director of a Krabi resort that recently turned away 50 guests with prepaid bookings (story here).

Nitikorn Pissawong, one of two employees assigned by the owner to look after the Phuphranang Resort, explained that the owner, Peera Damrongmahasawat, was last known to be in Bangkok.

“The resort has been open for about nine years,” Mr Nitikorn said. “Mr Peera managed it for the first four years, and then rented it out to Mr Prateep for the last five.”

“Mr Prateep has not paid his rent or the employees’ salaries for the last five months,” Mr Nitikorn said, adding that Mr Peera had already brought a suit against Mr Prateep.

After Mr Peera heard the news about the tourists who had been turned away, he decided to close the resort, rather than risk continued bad press and potential financial liability, Mr Nitikorn added.

“Mr Peera tried to contact Mr Prateep but couldn’t. No one knows where Mr Prateep is now.”

The police investigation is ongoing.