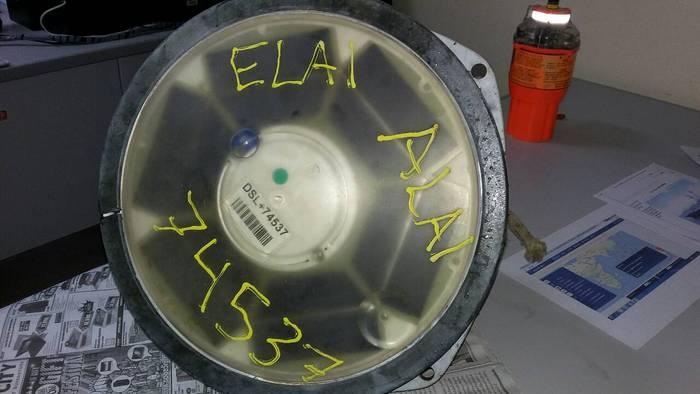 PHUKET: Krabi officials are contacting international agencies about a Spanish fishing vessel last reported in Somali waters in November. The move followed last Saturday’s discovery by Phi Phi National Park officers of an SOS device believed to be from the ship.

“We checked with EPIRB device experts and confirmed that the device would have been attached to the vessel and set to break free at a certain depth if the ship sank,” explained Nitipat Mongkhonpradit, director of the Chaofa Krabi Center that handles marine rescue operations. “However, we think that in this case, the vessel was hijacked and someone had time to launch the SOS before the boat was captured.”

The Spanish-flagged fishing vessel is 87 meters long and 14 meters wide. The last signal from the boat was sent from Somali waters on November 19 at 3:07am, confirmed Mr Nitipat.

Phi Phi National Park officers also found another EPIRB device nearby the same day. However, officers do not believe there is any connection between the two.