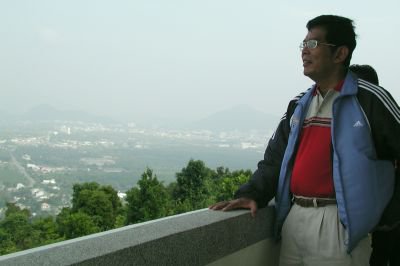 AO MAKHAM: Vice-Governor Winai Buapradit today presided over the reopening ceremony of Khao Khat Tower, which affords visitors a dramatic 360-degree view of the coastline and islands in Phuket Bay.

Work on the tower, a restaurant, a parking lot, several shops and landscaped gardens was carried out by the Wichit Tambon Administration Organization, as part of a 24-million-baht provincial development budget from the Interior Ministry.

The tower and its environs, which cover about 10 rai, can be reached via either Sakdidet Rd or Bor Rae-Khao Khat Rd. Admission is free.

King’s Cup final day set to be a cracker

The beach party’s over