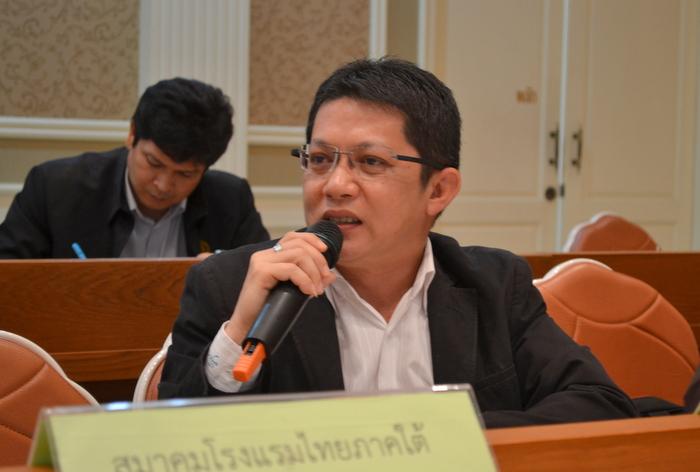 PHUKET: The recently leaked memo warning of Islamic State terrorists being dispatched to Phuket has not affected hotel occupancy numbers, explained the director of the Thai Hotel Association Southern Chapter.

“We surveyed occupancy levels at our hotels and saw no impacts that could be attributed to the warning about ten IS members arriving in Thailand,” said Director Kritsada Tansakul. “Overall occupancy has stayed at 75 per cent, with 35 per cent coming from western arrivals and the rest mostly coming from major Asian markets, such as China, Korea and India”

“Following the Bangkok bombing and the terrorist attack in Paris, we asked all member hotels and resorts to to fully cooperate with local security efforts and have guards report any suspicious activity to police immediately,” said Mr Kritsada.

Monrudee Gettuphan, director of the Phuket International Airport, assured the Phuket Gazette that airport security remained a top priority, with increased measures having military personnel and other security specialists at hand.

Last week, Phuket Provincial Police Commander Teeraphol Thipjaroen confirmed that all police forces on Phuket were on full alert and taking all necessary actions to prevent any attacks (story here).