BERLIN: Prospective visitors to Asia have indicated that they would like more information about the areas hit by the December 26 tsunami, and cite health and sanitation as their main concerns, according to the results of a survey released on March 10 at ITB Berlin, the international tourism industry’s premier expo.

The findings of the Post-Tsunami Global Travel Intentions Research (PTGTIR), which was conducted by Visa Asia Pacific on behalf of the World Tourism Organization (WTO) Emergency Task Force, suggested that potential travelers also want information on the progress of clean-up operations and the tsunami’s effect on local infrastructure and tourist facilities.

He continued, “Given the scale of the tsunami and the extensive media coverage of its aftermath, international travelers are understandably concerned about the state of destinations in Asia.

“The tourism industry and authorities across South and Southeast Asia are therefore faced not only with the task of reconstruction, but also the formidable challenge of enhancing tourist confidence around the world regarding the affected destinations.”

The survey indicated that, although the impact on travel to Asia varied by source market, 65% of respondents said the tsunami had had no impact on their travel plans to the region as a whole.

In response to another question, 52% reported that the tsunami had not affected their travel plans specifically to the affected areas. However, 30% of those surveyed said that the tsunami’s aftermath is deterring them from travel to those regions.

According to the survey, the tsunami’s impact has been most severe on tourism from South Korea and Japan. Respondents in those two countries indicated that the tsunami has affected their travel plans, not only to the countries that have been directly affected by the tsunami but also to the rest of Asia.

At the other end of the spectrum, it appears that the tsunami has actually had a positive effect on the travel plans to respondents from some nations, with 20% of Chinese, 19% of British and 18% of Swedish travelers saying that, post-tsunami, they are more likely to visit affected countries.

This, the authors of the research stated, reflects these travelers’ altruistic sentiments and is a demonstration of support for the affected communities. 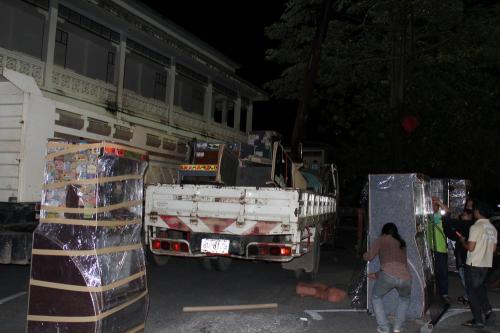 Boxing Champ To Kick Off Festivities 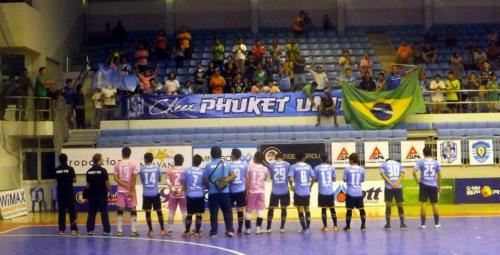 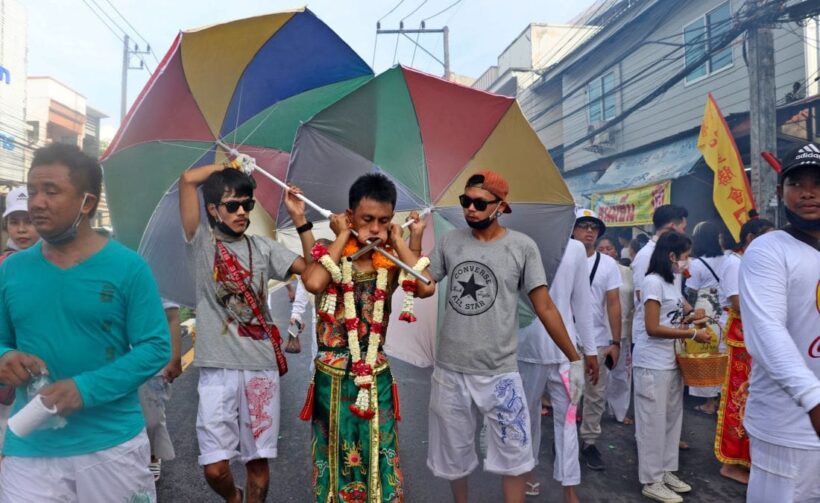