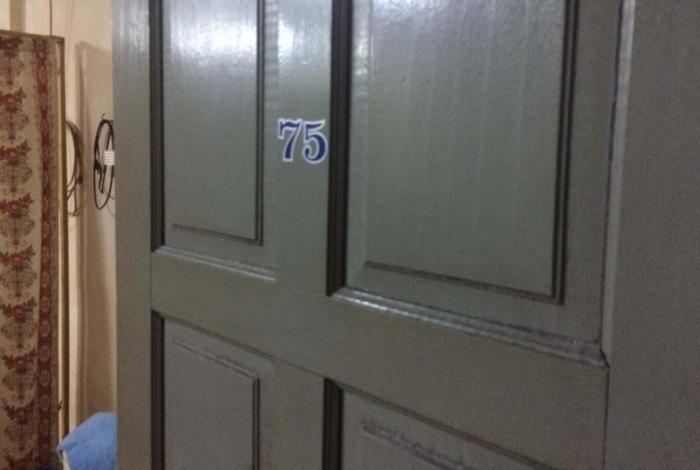 PHUKET: A motorbike taxi driver was found hanged in a room in Patong last night, along with a letter nearby.

“We found the body of Boonchai Tongsirikul, 65, hanging from a nylon rope in a room on Pisitkoranee Road,” said Capt Sininat Cherdchutrakulthong of the Patong Police. “There were no signs of a struggle or any violence inflicted on his body.”

A letter addressed to someone named Kanya Kotangtan lay nearby. It read: “I apologize for causing you trouble. Bring Lek to stay with you. I allow you to drive the motorbike. Sorry again, Ko”.

Neighbors told police that they had been trying to call Mr Boonchai but didn’t get any response. He had also reportedly locked his door from inside.

“Our investigations show that Mr Boonchai was indebted to a loan shark and was unable to return the money. We suspect that he also had some other personal problems,” added capt Sininat.

Mr Boonchai’s body is under examination at Patong hospital.

B5mn worth of damages in Phuket plant fire