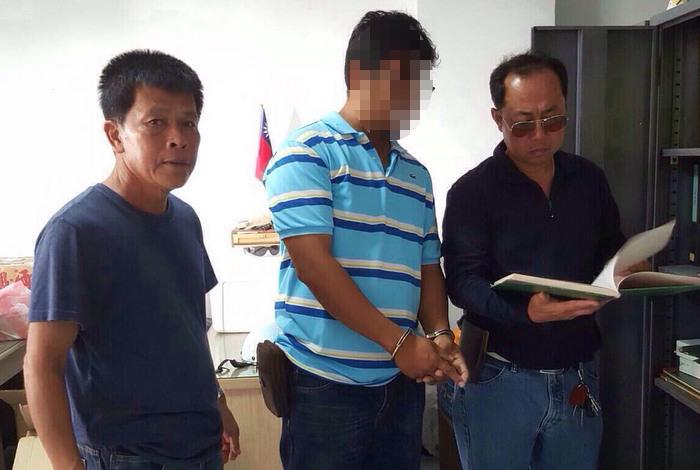 PHUKET: A man was arrested this weekend for his role in two Phuket-based boats illegally fishing in international waters.

“We were contacted by the Crime Suppression Division (CSD) about 37-year-old Thanongsak Raksawong being in charge of two of the six Thai-flagged boats currently under investigation for illegal fishing,” said Phuket Marine Police Chief Panya Chaichana.

“He presented us all the documents for his company, Siam Tuna Co Ltd, and then confessed that he was the owner of Mook Anda 018 and Mook Anda 028, which had been illegally fishing in international waters,” said Col Panya.

Mr Thanongsak faces a maximum penalty of one year imprisonment, a fine of 100,000 baht or both. He was handed over to the CSD in Bangkok for further legal processing.

“We will continue to do our best to rid Thailand of illegal fishing,” confirmed Col Panya.

Last year, the European Union gave Thailand a ‘yellow card’ for its inadequate measures to stop illegal, unreported and unregulated (IUU) fishing. The country was given six months to show radical improvements.

Earlier this month, Deputy Prime Minister Gen Prawit Wongsuwan boasted that Thailand was fully prepared to report on the progress of its clampdown on IUU fishing to the European Union this month (story here).

Nonetheless, global conservation organization Sea Shepherd was forced back out on the hunt for IUUs following Antarctic toothfish vessel Taishan escaping Phuket (story here). The vessel was seized for reporting its cargo as 182 tonnes of grouper, valued at about 15 million baht. However, experts later confirmed that the ship had in fact offloaded 182 tonnes of Antarctic toothfish, valued at about 179mn baht (story here).

A Decade Ago: TAT battles direct flights to key markets