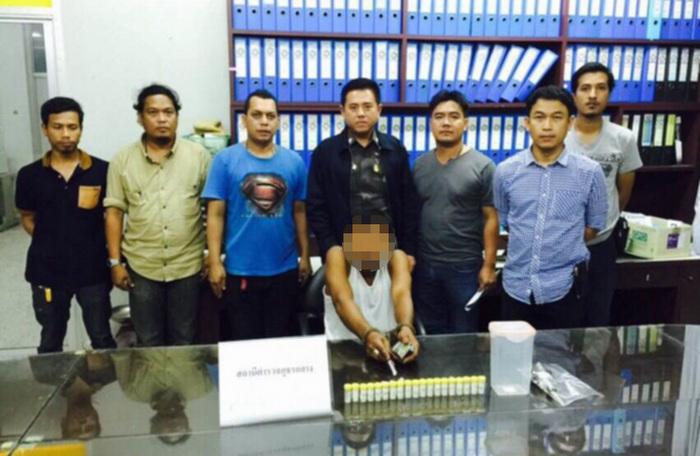 PHUKET: Police arrested a confessed drug dealer yesterday for selling heroin to Phuket teenagers and others in the Thalang area.

“Nikom Damrongrit, 40, was arrested with 81.39 grams of heroin and other drug paraphernalia at his house in Paklok,” said Lt Col Kritsana Jannit of the Thalang Police said. “We searched his house after a tip-off led us to find a single bottle of heroin hidden in a hat that he was wearing while under police surveillance.”

Mr Nikom was charged with possession of a Category 1 drug with intent to sell.

Surin demolition pushed to next month