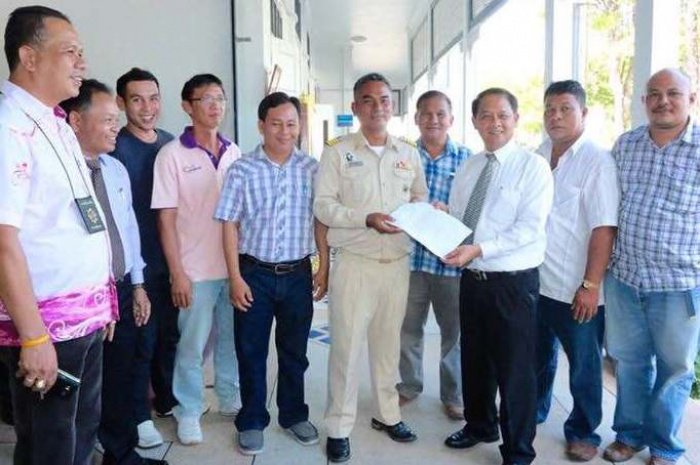 “Mr Amnuayporn told us that two ‘anti-trafficking officers’ arrived at his home on June 29 and refused to present a search warrant or even identification,” Gov Nisit said. “Nonetheless, they proceeded to search his home.”

Photos of the men were included with Mr Amnuayporn’s complaint. However, the photos were not released to the general public.

“If Mr Amnuayporn’s account of what happened is accurate, this is very worrisome,” Gov Nisit said. “We will check with all relevant departments to see if the officers were fake or not and then start hunting them down.”