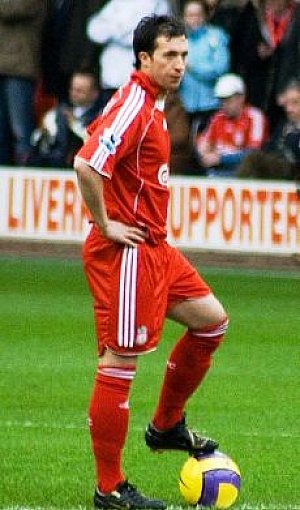 PHUKET: “This was my first match and I have no pressure in my new role.”

Robbie Fowler has taken over as the new Muang Thong United caretaker coach and says he is aiming to win the Thai Premier League and FA Cup after guiding the club to to a 3-1 victory over SCG Samut Songkhram in his first game in charge on October 1.

Claiming to feel no pressure going into his new job, while in consideration of Muang Thong’s position, high expectations and patience towards coaches, Fowler is certainly assured… well, I suppose, he is God.