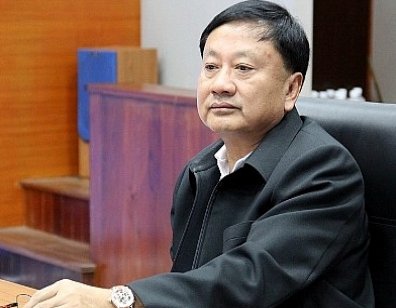 PHUKET: Phuket Governor Tri Augkaradacha has told Phuket’s top police officers that he wants a concerted effort by police to arrest the gunmen in recent murder cases in order to restore people’s faith in public safety on the island.

The order came at a meeting at Phuket Provincial Police Station yesterday, in the wake of two assassinations on the streets of Phuket last week.

“Phuket is a well-known tourist attraction and many tourists come here; therefore the most important thing is public safety,” Governor Tri said.

“The serious attacks and murders that have happened in Phuket recently are greatly affecting a lot of Phuket residents and tourists and their confidence in public safety,” he added.

Governor Tri praised police efforts in the investigation into the murder of Phuket reporter Wisut “Ae Inside” Tangwitthayaporn, who was shot dead in morning rush-hour traffic last Thursday.

“I admire the police officers who have already arrested suspects, especially in the ‘Ae Inside’ case. If other cases were solved in such a short period of time, that would restore the people’s and tourists’ faith in the police, that they are safe under police protection,” he said.

“The faster police arrest suspects, the more people will have confidence in the them,” Gov Tri added.

Phuket Provincial Police chief Chonasit Wattanavrangku explained to the governor that officers working the Ae Inside case were still compiling evidence to apply for arrest warrants for alleged gunman Sanya Klinchum, 41, as well as a man identified only as “Mr Boy”, who allegedly ordered the assassination.

“We need some time. Give us another two days,” Maj Gen Chonasit said.