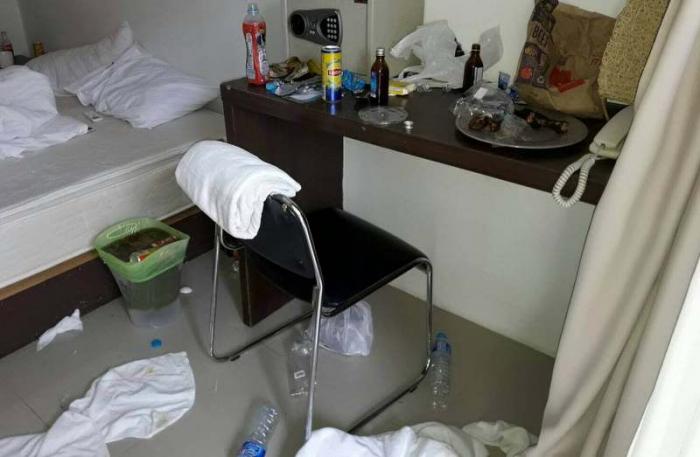 PHUKET: The naked body of a Frenchman was found in a hotel room in Patong on Saturday.

The body of Sylvain Bernard Renia, 27, was discovered by housekeeping staff at The Nest Resort on Nanai Road.

“His body was found in the toilet. He was naked and his face and body were resting against the wall,” said Capt Sininat Cherdchutrakulthong of Patong Police.

Police found scattered belongings in the room, but no sign of violence on the body.

“We believe he had been dead for six hours before we discovered him,” said Capt Sininat.

The body was transferred to Patong Hospital for an autopsy.

“We suspect his death was caused by a pre-existing medical condition, but we are still waiting for the official autopsy report,” added Capt Sininat.