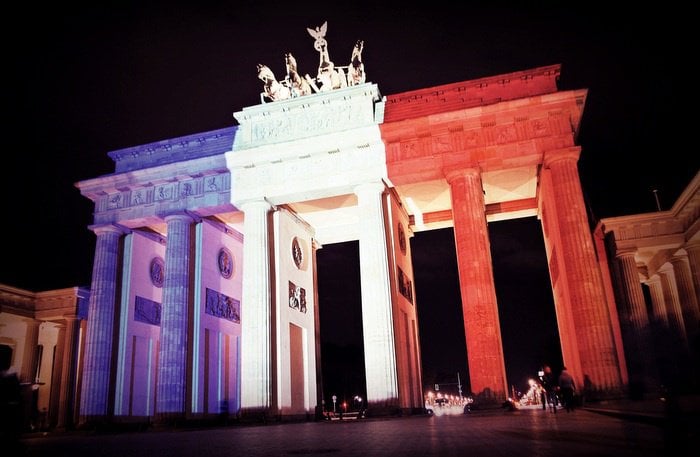 PHUKET: French Ambassador to Thailand Gilles Garachon spoke briefly at the French Embassy in Bangkok before Thailand held one minute of silence in honor of the victims killed in the attacks on Paris on November 13.

France has again been a victim of a vicious attack. Many of our citizens were killed in the incident. This marks the second attack on French soil this year.

The purpose of the attacks was the same both times. They were carried out to silence us and strip us of the values that we hold dearly: freedom, equality and brotherhood.

When faced with such devastation as this, it is necessary to stand united. Our Thai friends are well aware of the sense of loss we are facing, as they suffered a similar situation in August. Today, we received an outpouring of empathetic, supportive messages from Thai people from all walks of life. Such support makes our hearts warm.

We would like to thank all the people of Thailand for their friendship and condolences.