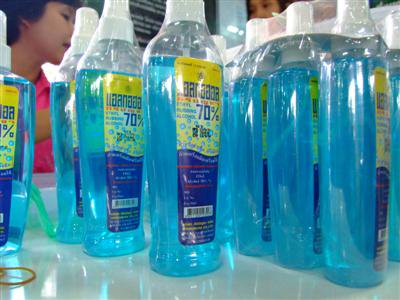 BANGKOK / PHUKET: While there have been no confirmed cases of A-type (H1N1) in Phuket, the Ministry of Public Health yesterday confirmed its fourth case of the disease in Thailand – a Thai man who just returned from the US.

Thai Public Health Minister, Witthaya Kaewparadai, said the 50-year-old patient arrived in Bangkok around midnight on May 25 and was admitted to a Bangkok hospital with a slight fever and sore throat.

Lab test showed that he was infected by the A-type (H1N1) virus.

He and five persons in his family were given oseltamivir for five days to treat the flu, the minister said. The patient has now recovered and been allowed to return home.