PHUKET: A Taiwanese fishing boat captain was injured from an ammonia leak aboard a tuna fishing vessel at the Fish Marketing Organization pier in Rassada yesterday.

A Kusoldharm Foundation rescue worker received the report of the leak and found the captain unconscious.

“Armed with protective masks, rescue workers boarded the Shun Ying and used a machine to remove the gas before going in to help the victim,” said Phuket Marine Police Chief Panya Chaichana.

The victim, named Kuo Yu Chen, 55, was in the vessel’s hold.

“The entrance [to the hold] was very small and he is quite heavy, so it took time and it was very difficult to help him out,” Lt Col Panya added.

The victim was rushed to an ambulance and given oxygen during his journey to the Phuket Provincial Admistative Organisation (OrBorJor) Hospital.

Lt Col Panya said that the crew reported Mr Chen was in the hold to repair a broken refrigerator.

“A refrigeration tube might have been broken, causing an ammonia leak. Mr Chen shouted for help and the crew immediately turned off the gas valve and called for help,” Col Panya said.

Hospital staff confirm that Mr Chen is now in a stable condition. 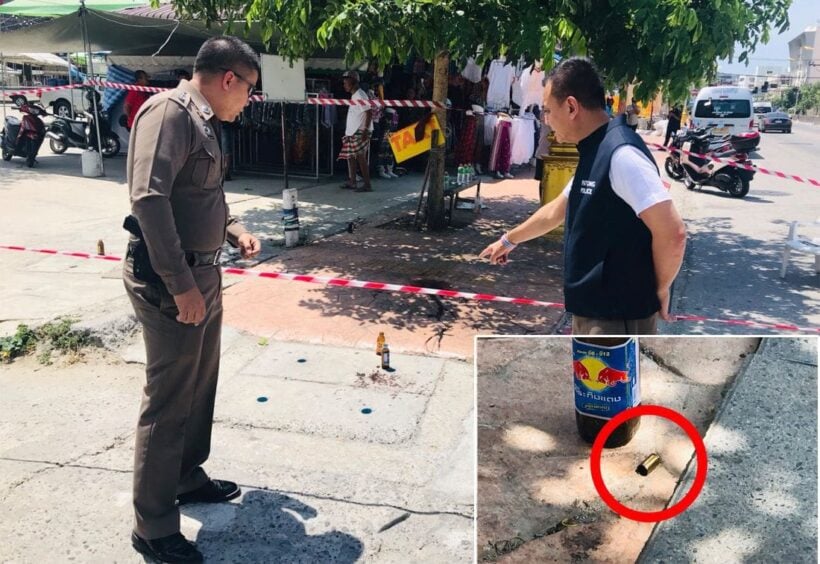 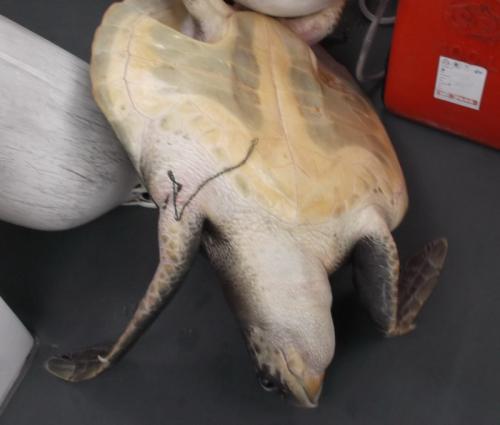 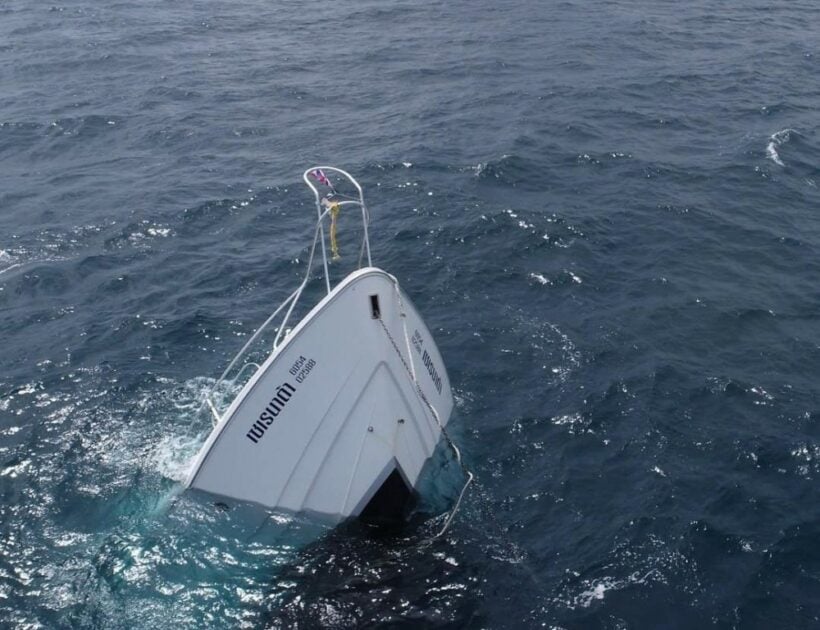 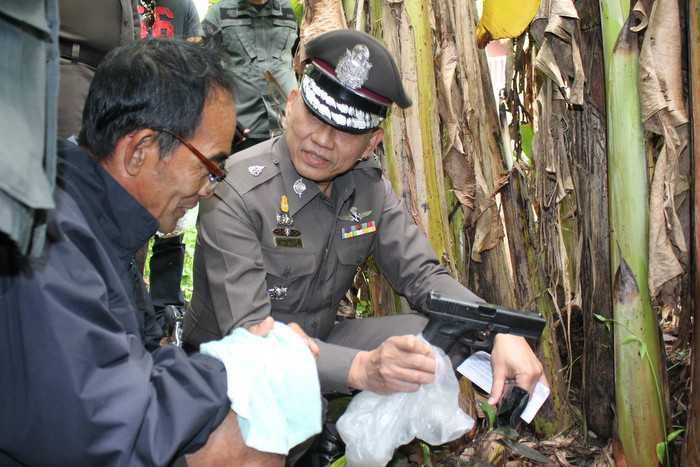 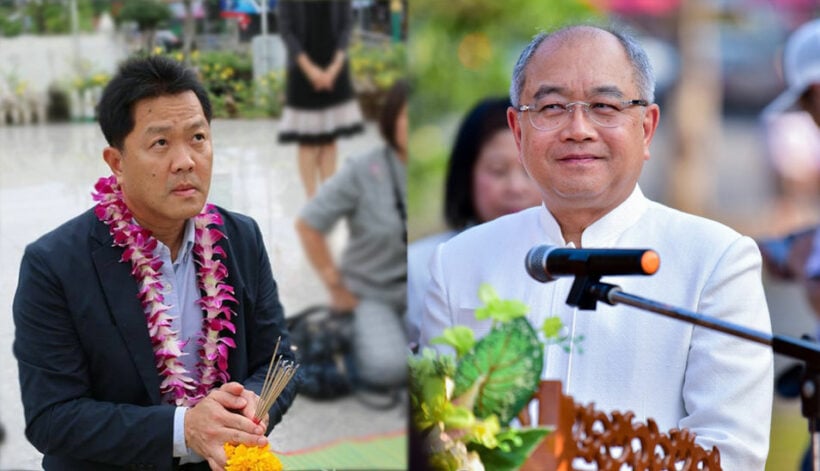